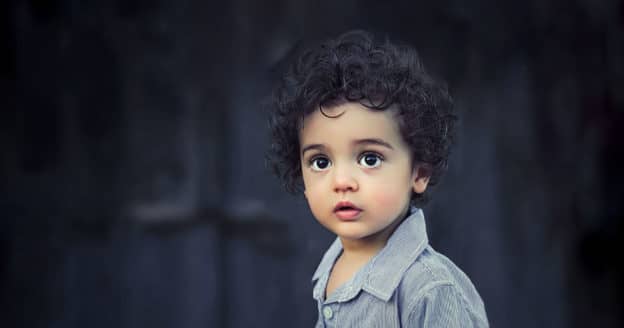 The Research Society on Alcoholism recently conducted a study of the link between mothers who misused alcohol and their children’s likelihood of engaging in criminal activity later in life.

Most people are aware of the ways alcohol abuse contributes to crime rates, including DUI accidents, interpersonal violence and domestic abuse. However, parents with alcohol-related disorders can have many more negative influences on their children, including propelling them into early contact with the criminal justice system.

The study of nearly 60,000 mothers concluded that children of mothers with alcohol-related disorders were nearly twice as likely to face the justice system as children of mothers with no alcohol-related disorders. At Addiction Treatment Services, we want everyone to realize that seeking treatment for yourself or your struggling loved one sooner rather than later can help prevent contributing to this trend.

Children of parents with alcohol-related disorders often suffer in numerous ways due to their parents’ behavior. This can include direct abuse from parents, neglect, financial ruin, trauma and psychological disorders later in life.

Children caught in these situations often don’t have much choice in the matter, nor do they typically have the capacity to seek help on their own behalf. The various possibilities all trend toward these children growing up with a higher likelihood of giving in to risky behavior.

Here are a few of the ways parental alcoholism contributes to this crisis:

Physical abuse early in life often causes children to develop unhealthy attachments to, or interpretations of, violence. Children with abusive parents often grow up to have difficulties in other relationships as well.

Parents with advanced alcohol-related disorders regularly fail to complete daily household tasks or other mundane but essential actions, such as cleaning clothes and preparing food. In some cases, parents neglect obligations such as getting to work and paying bills on time, leaving their children with little choice but to endure the consequences.

In these situations, children may go extended periods without clean clothes, utilities, decent food or other necessities. Over time, financial burdens can lead to homelessness, disease and other negative health effects.

How Kids Interpret Their World

Children of parents with alcohol-related disorders often consider their surroundings normal, because they don’t understand the severity of the situation. Kids in these situations aren’t likely to seek help because they simply grow accustomed to their environment.

Not only are they unlikely to seek help for their parents’ alcohol-related issues, but the abuse and neglect they endure becomes normalized. Children who grow up in these conditions are more likely to develop antisocial tendencies and engage in risky behavior.

If you or someone close to you is struggling with alcohol abuse, it’s imperative to seek treatment as soon as possible. If children are involved, the need is even greater. Kids who grow up exposed to substance abuse are more likely to engage in it themselves, and this is just one possible avenue of exposure to the justice system.

At Addiction Treatment Services, we understand the dramatic effects alcohol-related issues have on families, especially children. Your children are more than statistics. Help prevent your kids from making dangerous choices by seeking professional guidance in your search for alcohol treatment now.

When Addiction Occurs in the Family, Children Face the Risk of Becoming Addicted Too

When Addiction Is Passed Down Among Generations