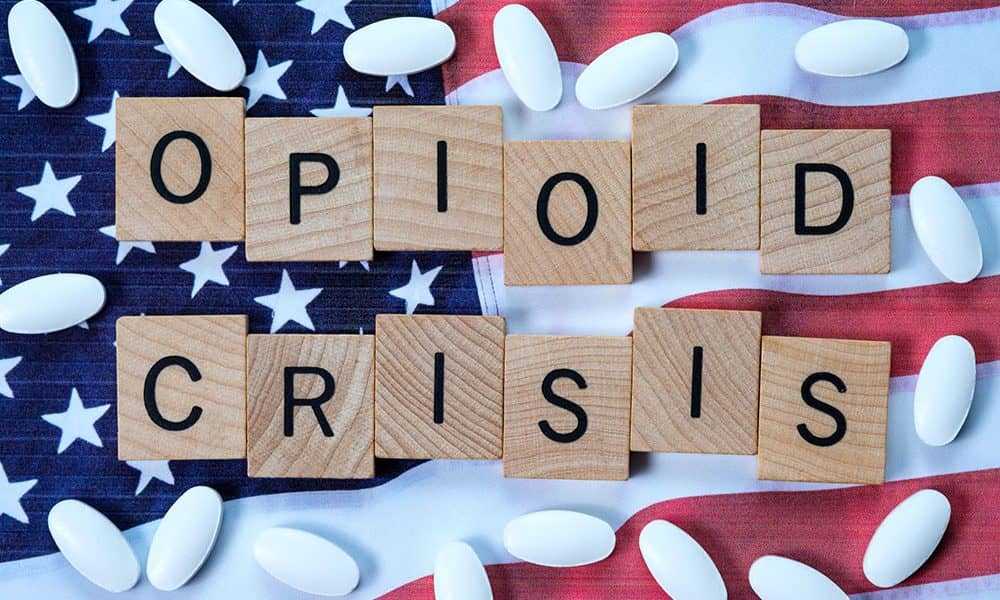 Coinciding with National Recovery Month, the Substance Abuse and Mental Health Services Administration (SAMHSA) just released the latest findings of the National Survey on Drug Use and Health (NSDUH).

The most recent results show that nearly 24 million Americans over the age of 12 had used illicit drugs within the previous month. The rate translates to about 9.2 percent of the population aged 12 or older, which is up from 7.9 percent a decade ago. Illicit drugs include substances such as heroin, cocaine, marijuana inhalants, methamphetamine, hallucinogens and also the non-medical use of prescription drugs.

Marijuana was of course the most commonly used illicit drug, with close to 19 million users in the past month. The rate of marijuana use in America increased from 5.8 to 7.3 percent in the past five years, which translates into nearly four and a half million more users. People who used marijuana daily at least 20 days in a month rose from 5.1 million in 2007 to 7.6 million persons this past year. That is close to a 50% increase.

Other drugs that showed little change or some rise in usage include heroin, cocaine and hallucinogens.

On a more positive note, reported methamphetamine users dropped significantly in the past six years from over 700,000 to less than 450,000.

For more information and statistics from the survey, visit the NSDUH site and click on 2012. You can also find past year survey information there as well.

If you or a loved one are in need of treatment help for any type of substance abuse problem, contact us now.