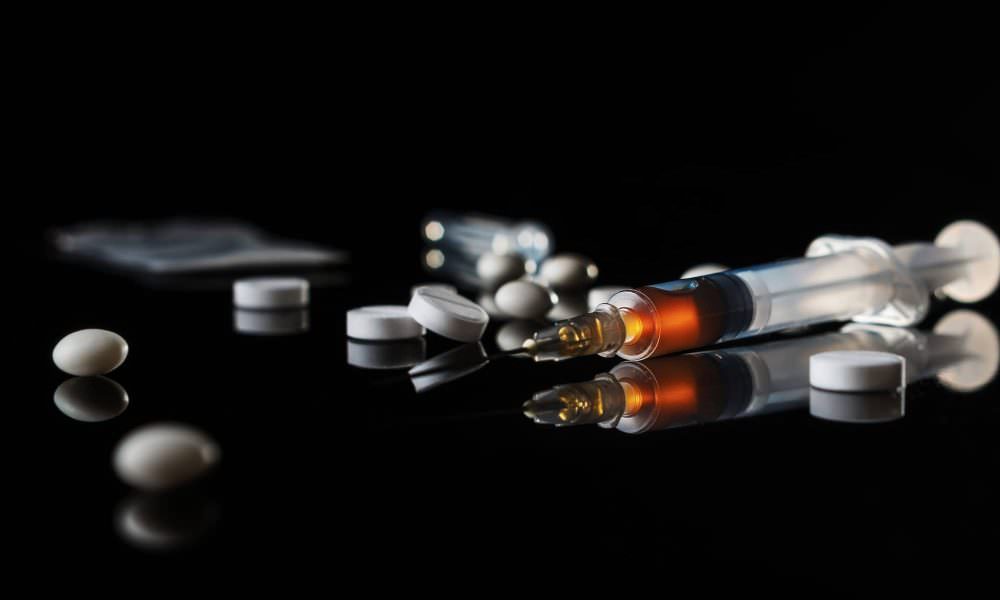 Suboxone is a drug used to treat opiate addiction that was designed to reduce withdrawal symptoms through a tapering process. It is a combination of a synthetic opioid called buprenorphine and an opiate antagonist called naloxone. This mixture was designed to also prevent someone from overdosing on the drug.

Despite some careful measures, the drug eventually found its way to the street and, according to reports from multiple states, into prisons as well.

Most recently, a feature article in Cleveland, OH detailed some of the problems that the department of corrections is having with inmates smuggling in Suboxone for illicit consumption. Officials there have indicated that there has been an increase in the number of incidents involving Suboxone smuggling.

The drug’s maker had introduced a thin strip taken orally rather than a pill and unsuccessfully tried to prevent generic pill versions from entering the market. Ironically, their safety concerns for the pill vs. the strip were cited in the objection, yet both are abused on the street.

In just over a decade Suboxone prescriptions have grown from zero to many millions, and there are reportedly more than 22,000 doctors in the U.S. who prescribe the drug. Despite its inevitable misuse, the drug has been primarily lauded as a safer alternative to methadone for treating people addicted to opiates.