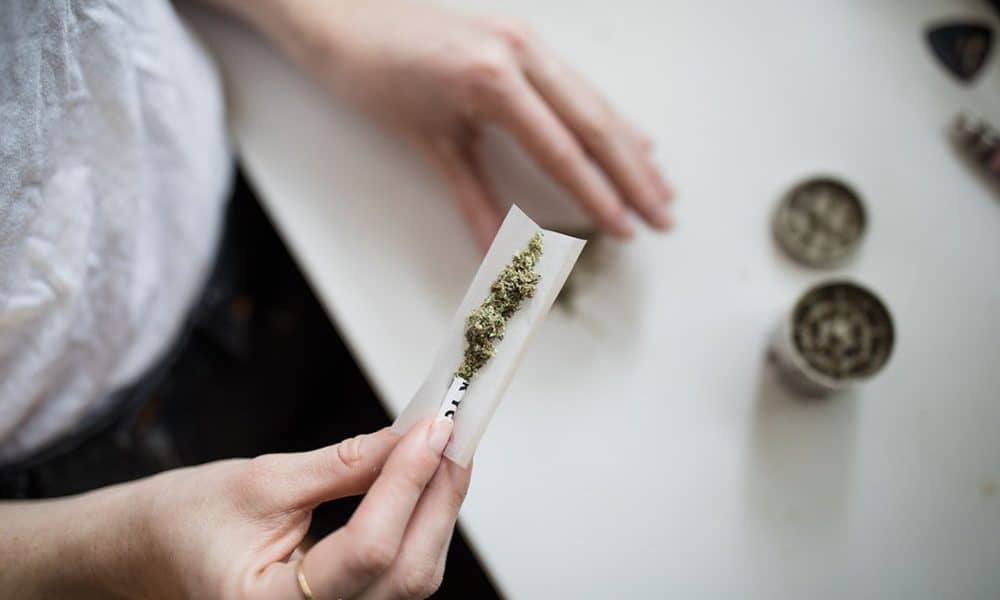 Drug addiction is becoming an epidemic, with over 70,000 people in the US dying from drug addiction each year.

Its effects are devastating. Drug addiction affects the workings of the brain and body making the user feel numb and eventually losing self-control.

Drug addiction and its harmful effects on the body can sometimes prove fatal. Initially, you may take a drug because you like it and you feel good.

With time you begin to lose control and succumb to its frequent use.

Drug use in America has led to many problems and deaths due to gang crime and overdoses.

Drug abuse is defined as when you use legal or illegal substances in unnecessary amounts. Mostly, people use drugs to avoid reality or to live in denial.

It changes your mental and physical health throwing you in a dark pit. However, with strong will power and medical treatment, you can overcome the addiction.

This article will provide a list of common addictions and their symptoms that can help you recognize drug abuse easily.

Understanding the epidemic is important otherwise drug overuse death would continue to increase. In the U.S it has increased to an alarming level.

It is essential to know about the symptoms and behavioral patterns.

Following are some of the symptoms and behavioral patterns of drug addiction:

These are some of the symptoms that a frequent drug user shows. Intervention can be helpful in some cases.

However, you need to know about 8 elements of a successful intervention before you can hold one.

10 of America’s Most Frequent Drug Addictions

Drug use in America has increased in the past years. There are many popular drugs in America that have resulted in the unnecessary deaths of individuals.

The situation is worrying and each day the number of people falling prey to drug addiction is alarming.

Here are the most frequent drug addictions.

Having easy access to this drug has become the reason for its frequent use. Many people despite the knowledge of harmful effects continue smoking.

The use of tobacco is harmful to health as it affects the lungs leading to the development of fatal diseases. Over 40 million people in America are addicted to nicotine.

It is sometimes hard to find a person who is addicted to alcohol. It has become more of a social ritual and has engulfed the U.S. There are many negative effects of this abuse.

Apart from affecting mental and physical health, many people drive under the influence that results in death or injury.

A powerful stimulant drug, Cocaine increases the levels of dopamine in the brain that leads to various health effects like extreme mental alertness, increased levels of happiness and energy, paranoia and irritability.

Intake of large amounts of cocaine can lead to violent behavior. Its frequent and binge use can damage the heart, nervous, digestive and respiratory systems severely.

A highly potent drug and its legalization in some states have led to its frequent use. It has become one of the most popular drugs in the U.S.

Painkiller addiction is another rising epidemic that can be lethal in some extreme cases. Drugs like Oxycontin, Codeine, and Vicodin are considered common painkillers.

They are often prescribed but this does not mean that they are not addictive. Patients who become addicted to such painkillers do not realize how much they have become dependent on it.

Known for its euphoric effects, this drug is used for recreation purpose. In the United States, the drug is becoming popular among women.

It is also spreading diseases like HIV and AIDS. Its treatment is not easy and users often have to undergo a twelve step program along with some medication.

This type of drug causes hallucinations and is often used for religious rituals. Its effects vary from person to person due to different levels of chemicals found in the body.

This drug group is known to regulate moods and help in managing stress and anxiety. Many people who use this drug are unaware of this addiction until they have to function without using it.

Forced withdrawal is dangerous, it can lead to death.

Its overdose can be dangerous.

It is sold as tablets and makes users feel peaceful. In some cases, it can lead to insomnia. Some negative effects are sweating, confusion, dizziness, intoxication and memory loss.

These are some of the popular drugs in America. The impact of drug addiction to mental health is severe and should be treated immediately.

Drug Use in America: An Epidemic

Drug use in America has become an epidemic and drastic measures should be taken in order to treat the addiction.

There are many rehabilitation centers built to help people recover. You need to know the symptoms in order to discover the drug addiction. Learn about the various levels of addiction treatment and help your loved ones today.

A little effort and concern can help you in saving a precious life.

Contact us today for more help or information on drug addiction recovery.