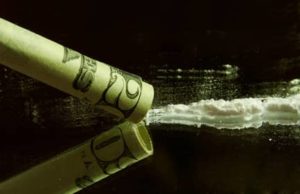 Most experts would agree that the best way to reverse the pattern of addiction in our nation is to do a better job of drug education and prevention. While there are some great programs available for people of all ages, many of them leave out the extended reach of the consequences caused by illegal drug use.

Many casual users, especially young adults like college students, are completely unaware of what they’re promoting when they occasionally use marijuana, cocaine, heroin and other drugs. Socially conscious and aware people understand that the drug trade fuels violence, both in our country and others, especially Mexico. However, few make the link that their joint or bump is funding cartels that are committing murder daily on both sides of the border.

About 90 percent of the cocaine abused in the United States reportedly traveled through Mexico before it was packaged and sold to people around the country. In order to get the cocaine from Mexico and into the U.S., cartels employ many different methods, but one outcome has always been the destruction they leave in their wake.

Despite what many believe, many Mexicans and residents in other South American countries that are affected by the cartels and drug routes, do not want anything to do with illegal drugs. Unfortunately, they often have little choice but to get involved, or they will become subjected to the violence. The drug cartels often force people to smuggle drugs into the U.S. by kidnapping them, threatening their families or by charging such extreme tolls on common routes into the U.S. that people have no choice but to agree to smuggle in drugs.

The violence that is associated with cartels is nothing new, but it continues to be terrifying and used as a method to frighten and manipulate. Those that speak out against the cartels or refuse to join or will not help smuggle drugs into the U.S. are in real danger of physical retaliation and likely death. Families of those that resist the cartels are also in danger – many are killed when a loved one will not comply with the cartels. These drug lords have also targeted local media and frightened them into staying away from reporting their activities.

The only reason why this violence and torture is allowed to exist is because the demand for drugs like marijuana, cocaine, heroin and methamphetamine are so strong in the United States. Our country consumes a large portion of the illegal drugs in the world, despite having a relatively small population in comparison to other major nations.

While some say the answer is to simply legalize the drugs, they’re also being naive and irresponsible, as a nation full of drug users means increased violence, crime, accidents and injuries here as well. The answer, then, really does seem to come around to more effective drug education and prevention practices to reduce the demand, but it goes well beyond that. We must work to solve societal problems that generate the desire in individuals to seek out relief through these chemicals.

In a recent study published in the Wiley journal Drug Testing and Analysis, researchers examined samples of the popular workout supplement Craze and found it contained a methamphetamine analog. The tests were performed after several athletes had been disqualified from competitions after testing positive for the banned substance, called N,a-diethyl-phenylethylamine (N,a-DEPEA).

According to an article in USA Today, The researchers also found the same chemical compound in another supplement called Detonate.

One of the scientists told the newspaper, “It has never been studied in the human body. Yes, it might make you feel better or have you more pumped up in your workout, but the risks you might be putting your body under of heart attack and stroke are completely unknown.”

Many retailers have stopped selling the supplements recently, though they are still available in some places online. As with other forms of synthetic compounds, these drugs are created in labs with the intention of providing similar reactions as the illegal versions. With so many variations of designer drugs, it can be hard for officials to keep them outlawed and/or regulated.

As an indicator of the blurred lines in the law, Craze’s manufacturer released a statement on their company’s website saying, “Driven Sports is disappointed by the story written in USA Today and allegations about the Craze product. Craze is a legal supplement that provides people with a tool to enhance their workouts, by combining natural extracts to increase their energy. Craze conforms to all U.S. federal regulatory requirements and is proven safe when used as directed. As is the case with any such supplement, the product and its ingredients are subject to regulation by the U.S. Food & Drug Administration. Driven Sports has commissioned extensive testing of Craze from a reputable, independent laboratory), which conclusively establishes that the product does not contain any illegal stimulants.”

Whether legal or not, many thousands of people throughout the country have sought help for use of synthetic designer drugs. These include other offshoots of amphetamines. The consequences can sometimes be just as dangerous.

If you or a loved one is having a problem with substance abuse, contact Addiction Treatment Services today for a free consultation with a counselor to see what treatment options may be available to help. 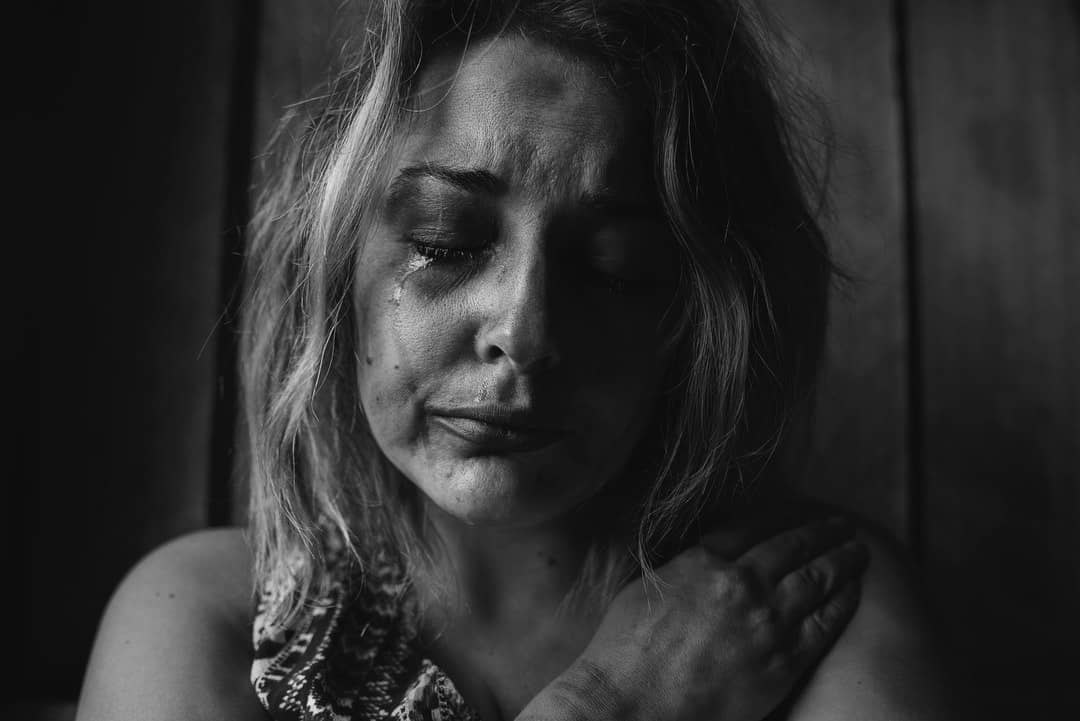 Synthetic drugs often call bath salts made worldwide headlines in recent years due to bizarre and even horrific behavior of individuals reported to be under the influence of these chemicals. A study from scientists at The Scripps Research Institute set out to examine how addictive these substances are.

In addition to the name bath salts, these drugs have also been marketed as plant food and other products with labels saying they’re not for human consumption. Lawmakers in the UK and the US have banned the substances altogether. The drugs are derived from cathinone, which is a drug that was synthesized from an African plant leaf called khat.

The recent Scripps study involved giving lab rats doses of bath salts and doses of methamphetamine via intravenous injection after pushing on levers to self-administer it. If found that the rats would wind up pushing the levers ten times more on average to receive a single dose of bath salts compared to methamphetamine.

The findings are published in the August 2013 issue of the journal Neuropharmacology. These results point to potentially an ongoing severe risk of these class of drugs, as chemists seek to synthesize other forms of the drug, which is otherwise known as MDPV (3,4-methylenedioxypyrovalerone).

If you or someone you love is having a problem with any type of drugs, contact Addiction Treatment Services for a free consultation on finding solutions for substance abuse issues.