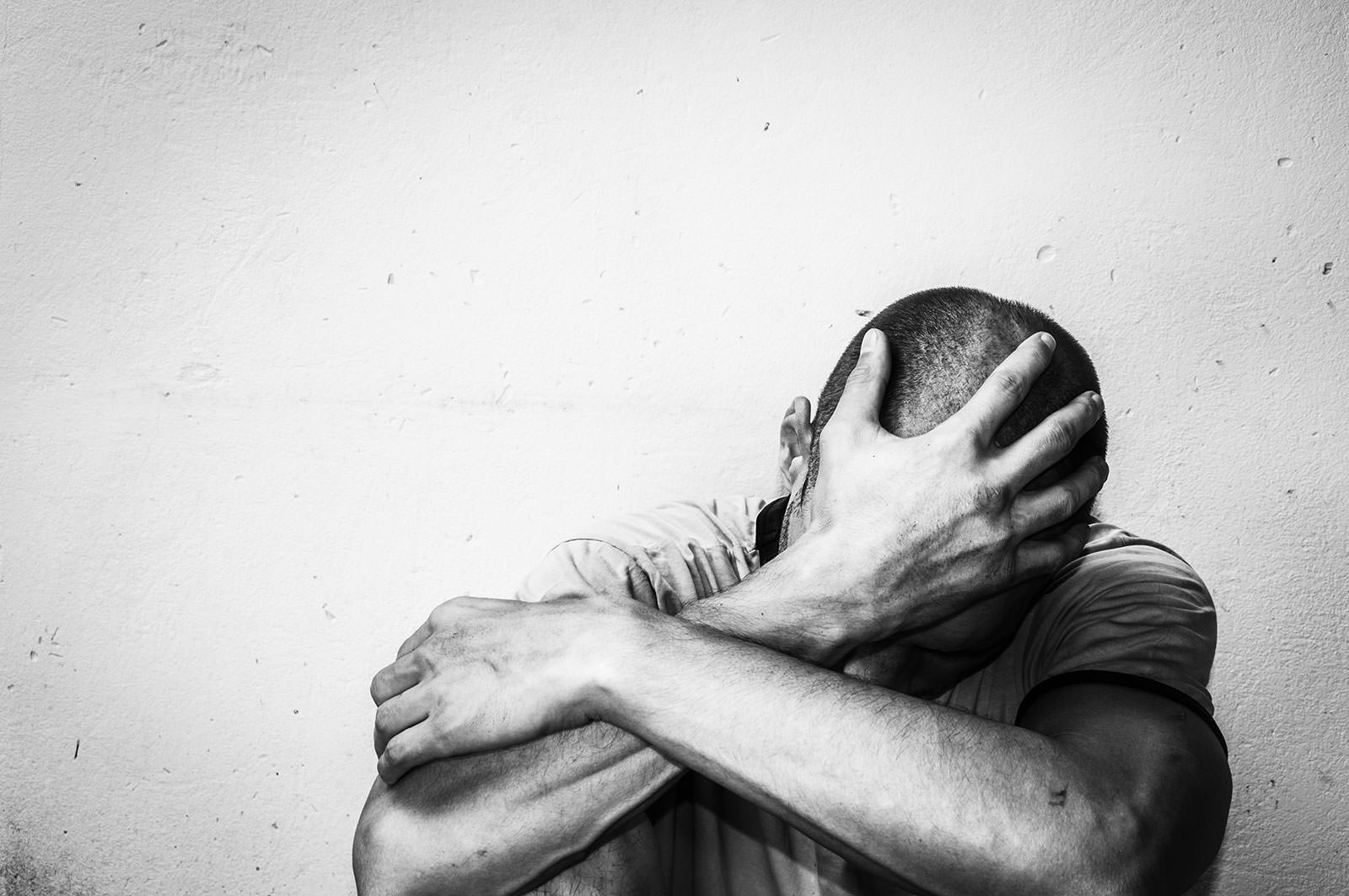 The Partnership at DrugFree.org has recently announced its plans to revive the anti-drug campaign called “Above The Influence,” which was award-wining and deemed successful.

As mentioned in the New York Times, the campaign used to receive funding from Congress, but the budget cuts continued to reduce the amount over the years to finally being deleted last year. Now The Partnership is seeking corporate sponsors to run a more cost-effective campaign through digital outlets and social media.

The project was previously run by the Office of National Drug Control Policy (ONDCP), Director Gil Kerlikowske was quoted in a release as saying, “No one is better suited than The Partnership at Drugfree.org to ensure the continued success of Above the Influence. The Partnership has been there since the beginning of Above the Influence, and together, we have made a difference in the lives of teens.”

Above The Influence seeks to help put anti-drug messages into contexts that speak more to teenagers, noting that simply stating “Don’t Do Drugs” isn’t effective and “Drugs Will Kill You” isn’t an immediately real concept to them. Instead the messages usually show how substance abuse can pull someone off track in life and make them lose interest in activities that would otherwise be positive influences. It bridges the gap of what happens when someone first starts taking drugs and then what happens once they become addicted.

The campaign currently has a promotion going called “Made by Me,” which is an online advertising campaign created for free by New York agency Atmosphere Proximity. This new project encourages teens to submit their ideas for the next great Above the Influence public service announcement. Teens will vote on a winning concept which will be filmed by a renowned director and premiered in October 2013 to coincide with Above the Influence Day.