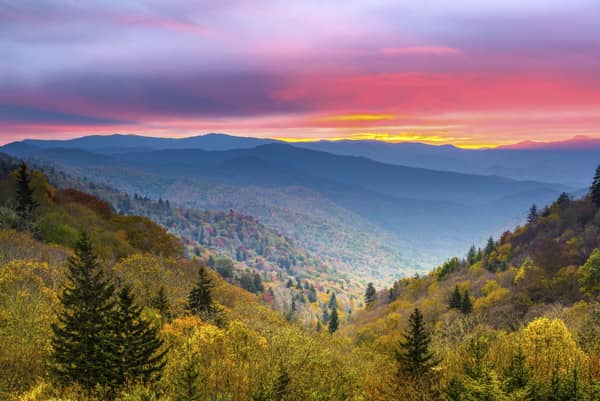 The concept of a drug court has been around for years on local levels, and various prison systems have attempted to provide treatment for drug-addicted inmates, but Tennessee has taken both of those a step further and opened the first state-wide residential recovery court.

As detailed in the Knoxville News Sentinel, an opening ceremony yesterday featured an appearance from Tennessee Governor Bill Haslam, as well as other dignitaries.

The program was modeled after a nearby county program and will house up to 100 male nonviolent drug offenders and lasts for nine months for each person to complete. On hand for the opening ceremony were two of the first participants, who were grateful for the opportunity to attend and get their lives back on track rather than serving out a regular jail sentence.

In addition to opening up state beds for serious criminals, the recovery court reportedly costs only $35 per day to operate, whereas the costs for traditional incarceration in the state are about $65 per day.

Undoubtedly there will be several other states eying this project to hopefully implement their own residential recovery courts, as treatment yields much better results overall compared to traditional incarceration for nonviolent drug offenders.

Of course it is better for people to be diverted to outside rehab programs before they get to the point of being faced with jail or prison time for convictions. If you or someone you love is in need of addiction treatment in Tennessee or any other state, contact us today and we can assist you in finding a facility that can help.